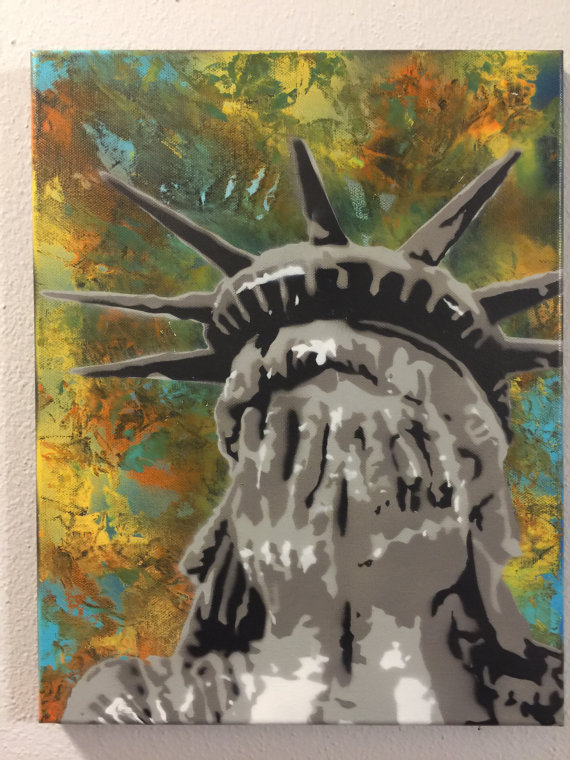 WOW – as expected, that was entertaining and frightening all at the same time! Just finished watching the first U.S. Presidential Debate between Hillary Clinton and Donald Trump. I wasn’t surprised when Trump began to unspool pretty quickly in. Clinton was able to bring out his “best side” with little provocation. He was rude, childish, vague, defensive, argumentative, and came off about as genuine as a slimy used car salesman. I don’t think he answered one question with a clear thoughtful response, instead meandering in various other directions. Presumptive expectations were met.

I followed Twitter during the debate this time – it fascinates me that so many people see and hear the same things, but interpret them so differently . . .

Personally I thought Hillary kicked the “Don’s” ass, for the most part.

For all the people that think Trump would be a great president because he is a great businessman, consider this:

He’s definitely good at keeping his head above water – but a smart and trusted business man – I don’t think so. Conniving and slick, I have no doubt, as he’s admitted to having conducted business this way. And he may not be a politician, but he’s probably the richest candidate (if you go by appearances) that’s ever run for president. Why don’t people see that he’s one of the worst of the 1%ers?

I will say that even if I liked him, and I don’t, I would never vote for someone who refuses to release their tax returns . . . that one action tells me he has much to hide, and/or that many of his lies will be revealed.

Looking forward to the next debate – I just hope those that need to be watching are.

Were you watching tonight? What did you think?

Yeah, I know, it’s been a while since I have blogged in any way, shape or form – hope you all have been doing well & I plan to catch up with you soon ❤